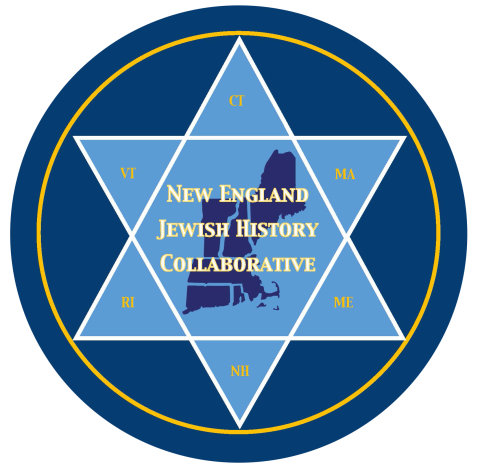 Start your summer with a virtual visit to camp! Join the New England Jewish History Collaborative for a fascinating event exploring the story of Jewish summer camps in New England. The program begins with a talk by Jonathan Krasner, PhD, of Brandeis University, examining the history and evolution of American Jewish camps in the 20th century, from the earliest “fresh air” camps for immigrant children to camps emphasizing Jewish identity and ideology. A lively panel conversation among former campers, counselors, and camp directors will then discuss New England Jewish camps and their generational and regional impact on Jewish life and identity. 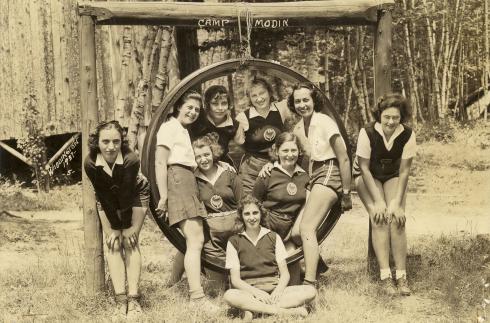 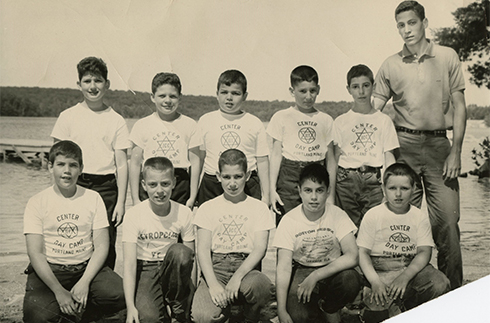