The Wyner Family Jewish Heritage Center at New England Historic Genealogical Society is pleased to announce that Dr. Jessica Cooperman, Associate Professor of Religion Studies and Director of Jewish Studies at Muhlenberg College in Allentown, PA, has been named the 2022 Genevieve Geller Wyner Research Fellow for her proposal, “Why is this Night Different? A History of Passover in America.”

Following her work at the JHC, she will present a lecture on her topic in the fall. 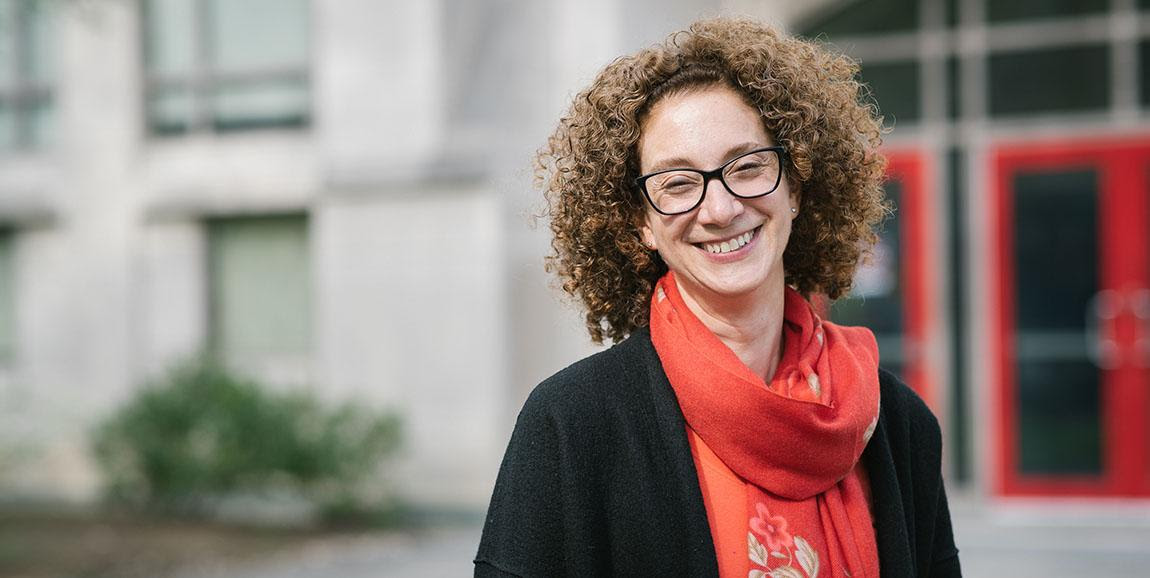 A focus on 20th century American Judaism and Jewish History

Dr. Cooperman’s research focuses on 20th century American Judaism and Jewish History.  Her book, Making Judaism Safe for America: World War I and the Origins of Religious Pluralism, was published by NYU Press and received an honorable mention for the Saul Viener Prize in American Jewish History. Her current research explores projects for promoting Jewish-Christian dialogue and understanding after World War II. She is particularly interested in how Passover haggadot and celebrations have defined new relationships between Judaism and Christianity in the post-war America.

The Genevieve Geller Wyner Research Fellowship is funded by Justin Wyner in honor of his late wife, Genevieve, who shared his commitment to Jewish history, education, and community, and who pursued her own academic and professional studies throughout her life.